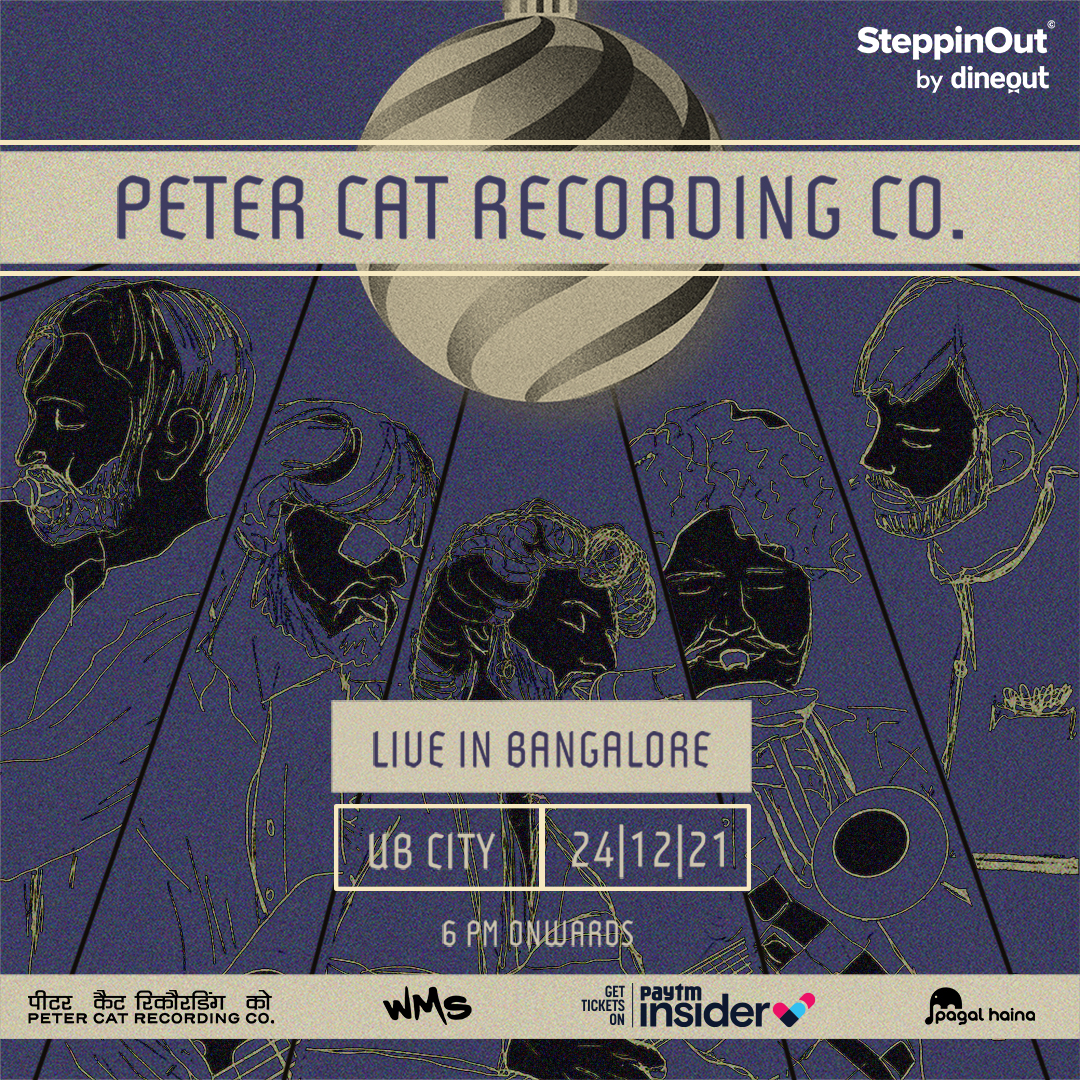 A cat may have nine lives, but Peter Cat Recording Co. has a multitude of dimensions. Formed in New Delhi around 2010 by the crooner Suryakant Sawhney, it’s a group that’s mutated over time, shedding members and accruing more, always evolving musically with each album: from gypsy jazz to psychedelic cabaret; ballroom waltzes to epic space disco; bossa supernova to uneasy listening. What’s more they play jajj, which you’ve almost certainly never heard of. In a capital city known for its mystery, madness and mayhem, Peter Cat Recording Co. is something of an anomaly there too.